The case against them was filed in 1992.

Rahman said the six will get ten years in prison and will have to pay a fine of Tk 200,000 each, failing which they will get another six months in jail.

Of them, only Sarker, who was out on bail was present during the court order. The others have been absconding since proceedings resumed on the case.

Case details indicate that spurious paracetamol syrup led to a large number of children being admitted to hospitals in between 1989 and 1992. Of them, at least 76 died.

Tests showed the BCI product Paracitone had poisonous Di-Ethylene Glycol along with products of four other firms.

The case was filed on Nov 30, 1992 by then drug superintendent Abul Khayer Chowdhury against six officials of the company.

Charges against the accused were placed on January 2, 1993 and they were indicted on August 2, 1994.

But the case was subsequently stalled until 2011 following a defence petition filed with the High Court.

Sarkar’s counsel Khandker Bashir Ahmed said the 10-year term and fine was the highest penalty allowed by the law.

The drug court had sentenced three including Adflame Pharma’s owner and manager to 10 years in prison last year for producing spurious paracetamol. 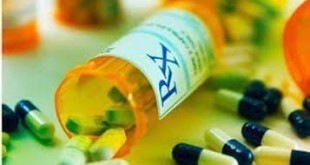 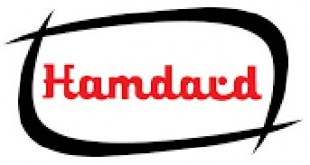